Occidental Mindoro is one of the Provinces in the Philippines which can be found in Region IV – B MIMARORA. It is located along the Western part of Mindoro Island near Batangas Province and Panay Island in the Northwest Part of Visayas. Its boundaries are the Mindoro Strait and Palawan Island on the western and southern part, the Verde Island Passage on the north and by Oriental Mindoro on the east.

The famous town in the Province is San Jose which is called as “Marine Wonderland” of the Philippines and the main commercial port in the province. The place is very captivating for it is filled with the greatness of nature. It is also surrounded by extreme diving sites and extensive coastline that is abundant with marine life. The coast has a clean and fresh environment with powdery white sands and palm trees that lies around the endless blue seas of its shoreline.

The Province’s major industry is anchored to Agriculture and is known as the leading bread basket and rice producer in the Southern Tagalog Region. Other sources of economy are farming, poultry raising and fishing which makes the famous of their “Mindoro Bangus” and other sea foods like tuna, prawns and octopus. The people are also creative and is regarded of their skills in handicrafts and native products which are exported to other areas inside and outside the country.

Some of the major attractions that can also be explored in the province is the ravishing white sand beaches, islands and islets that are rich with coral gardens, the virgin forests, waterfalls and caves that adds fun and enjoyment to the tourists who visit the province. Occidental Mindoro is also the leading scuba diving spot in the Philippines especially the Underwater diving Mecca of the Apo Reef in Sablayan that makes Occidental Mindoro a one of a kind province, giving thrills and memorable adventures to many people. 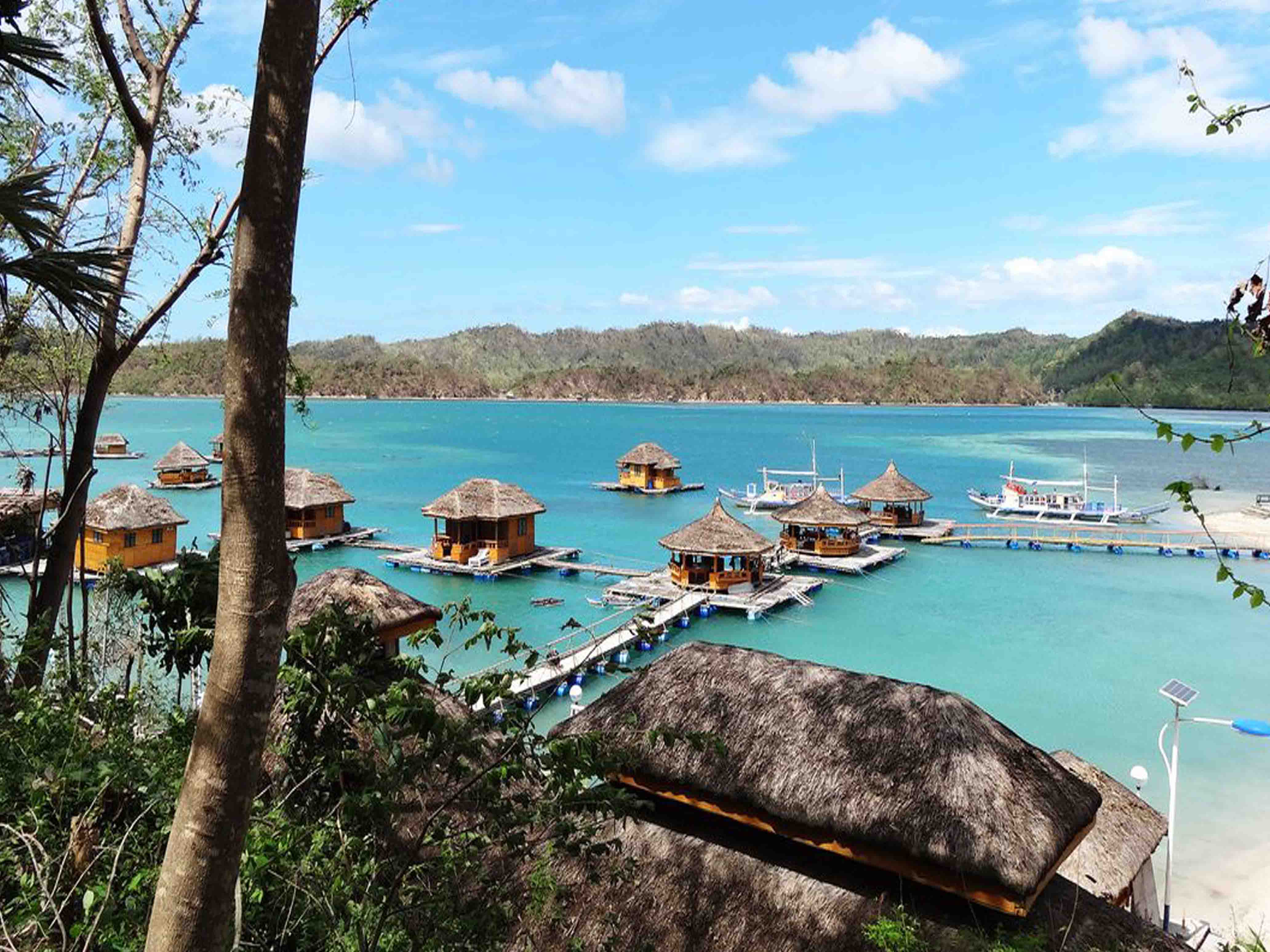 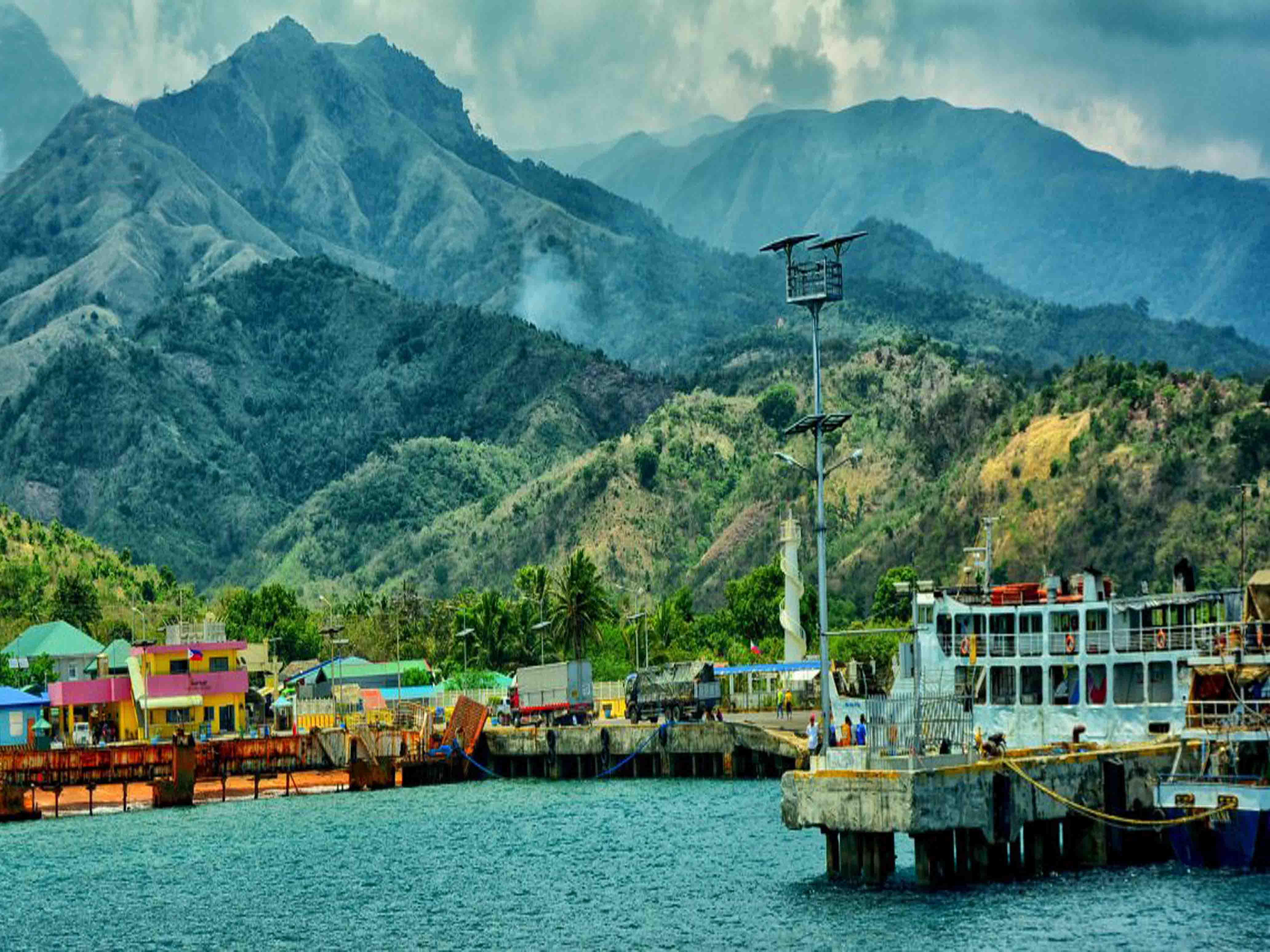 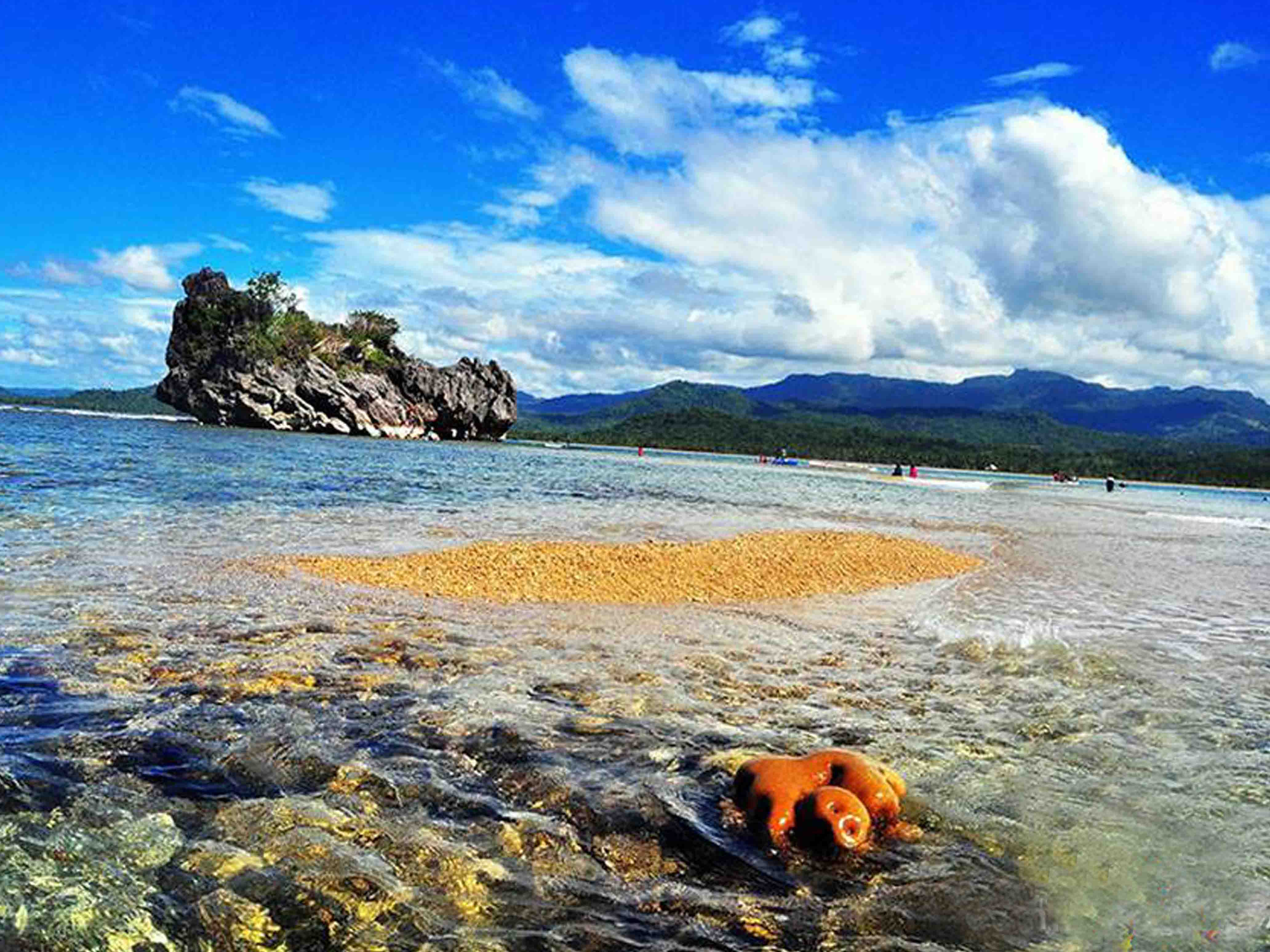 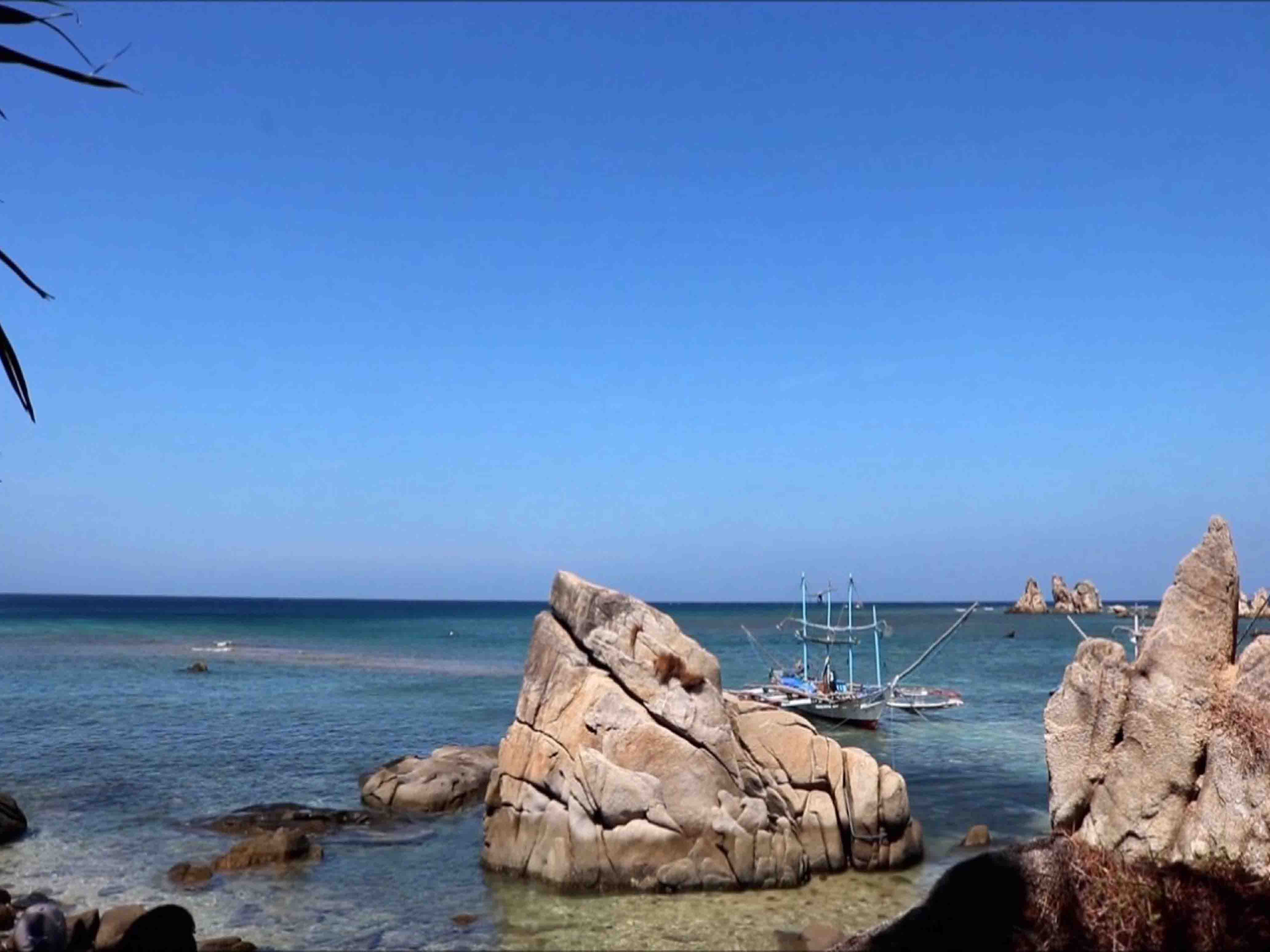 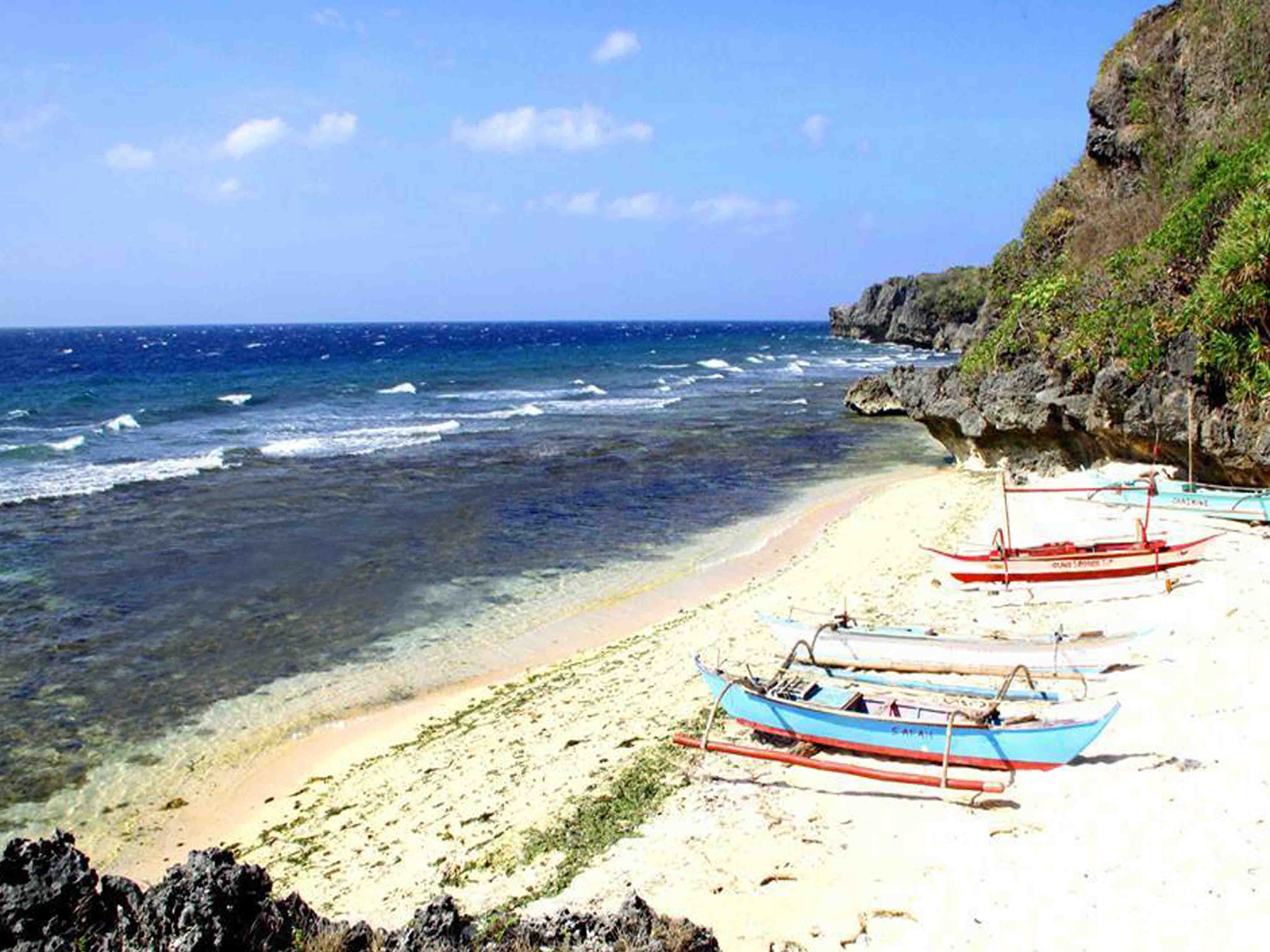 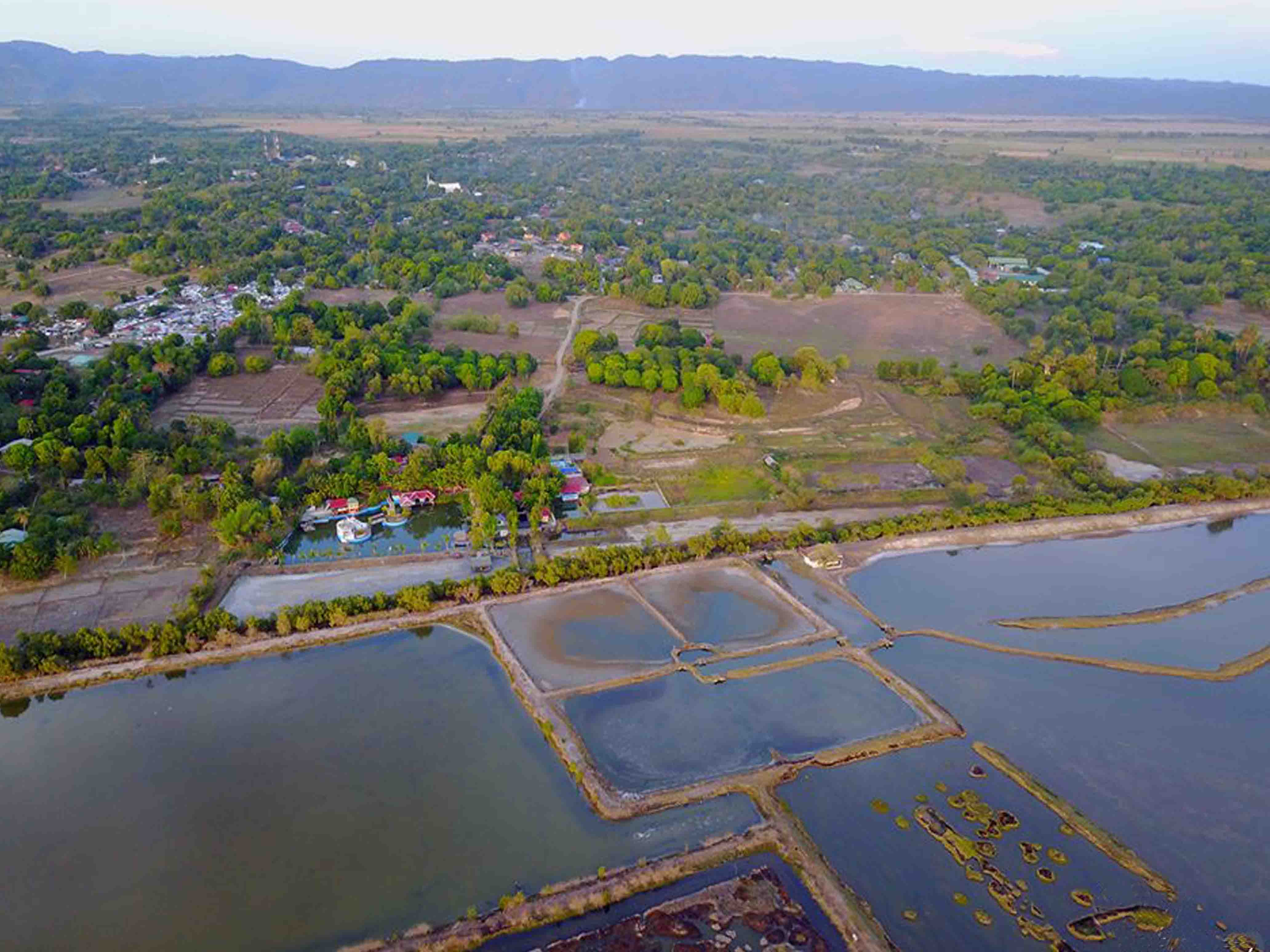 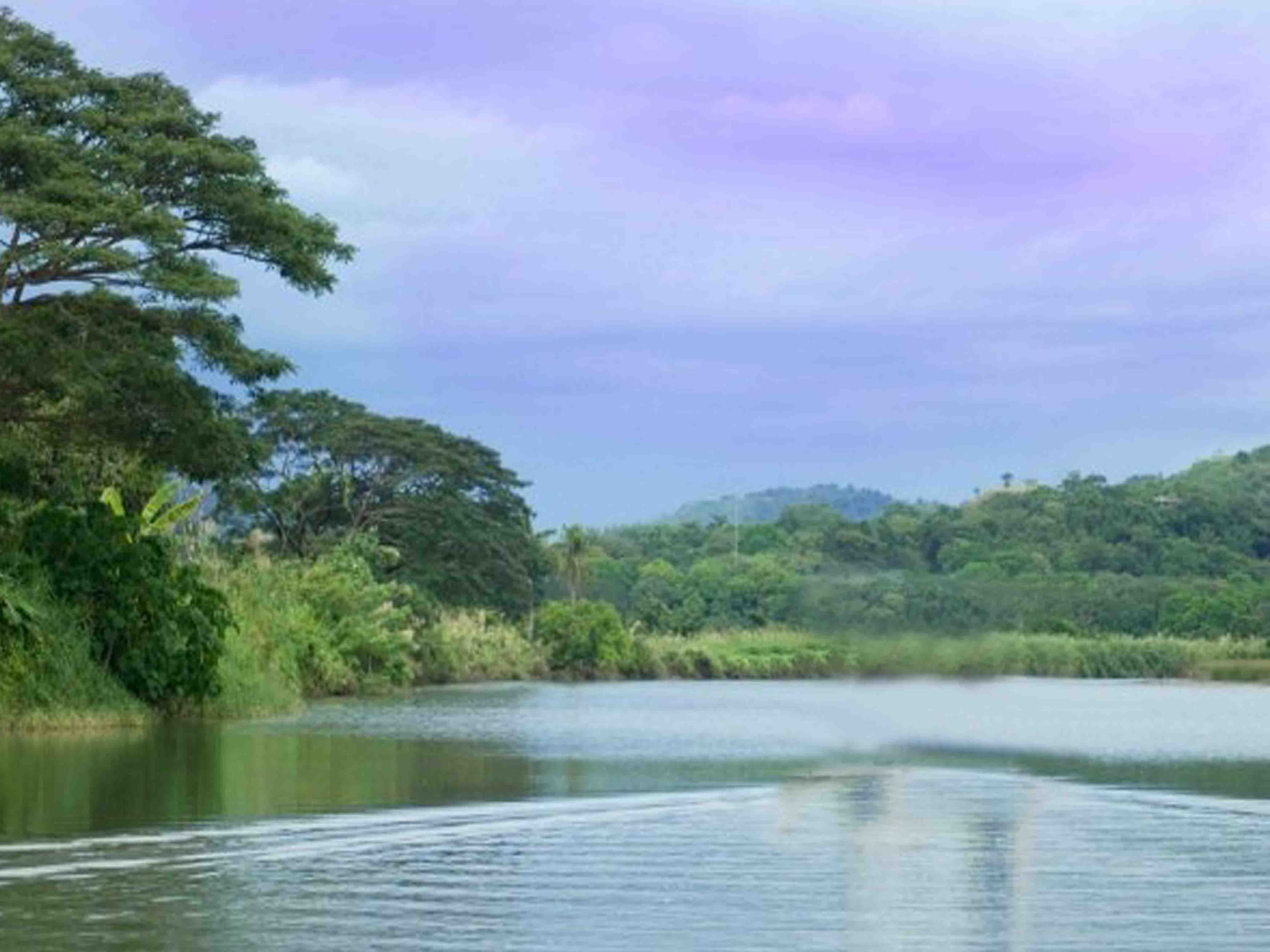 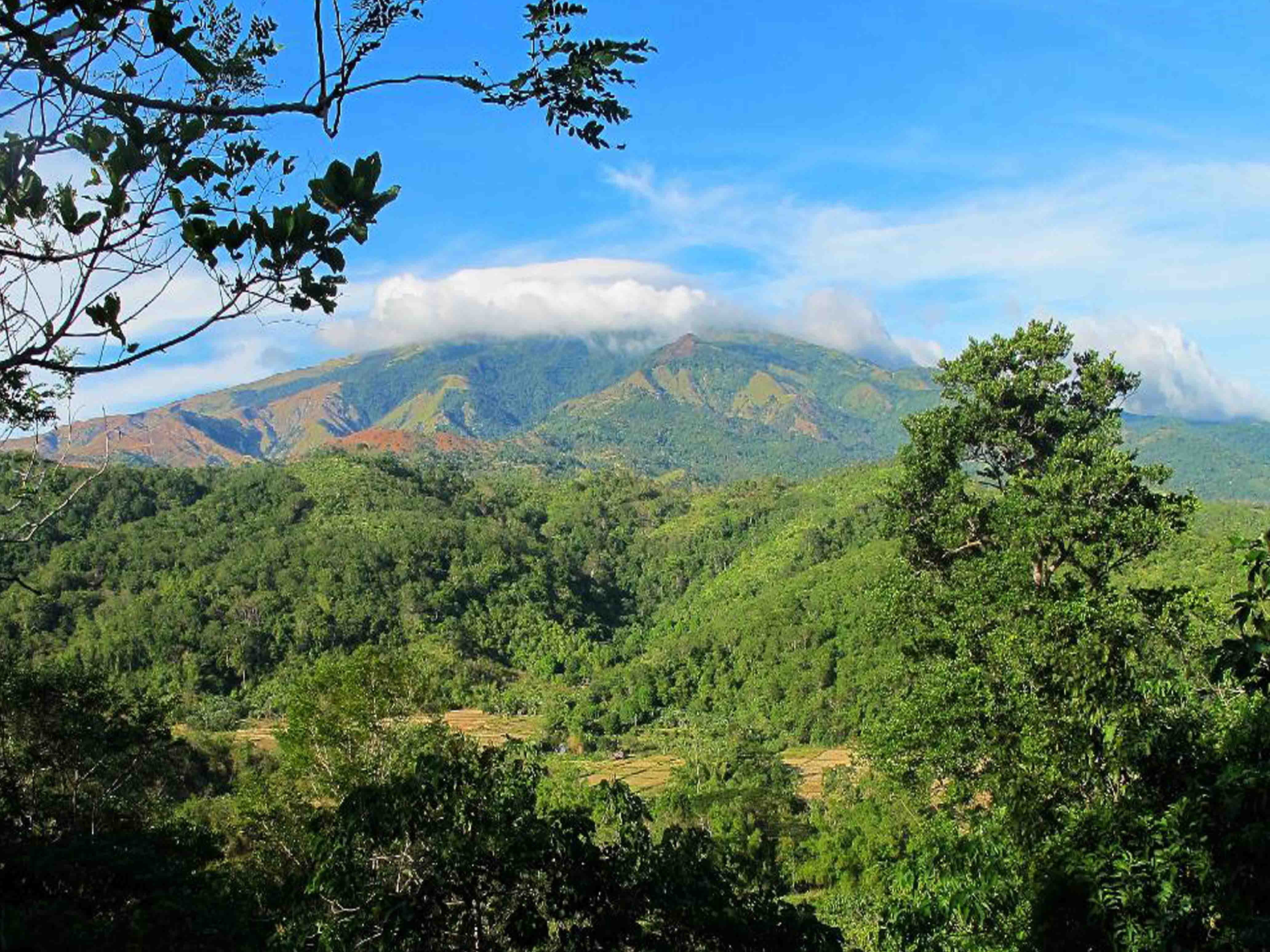 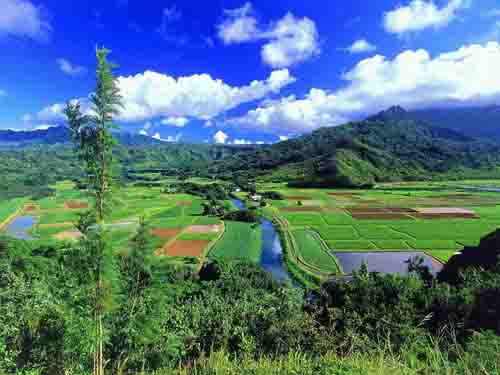 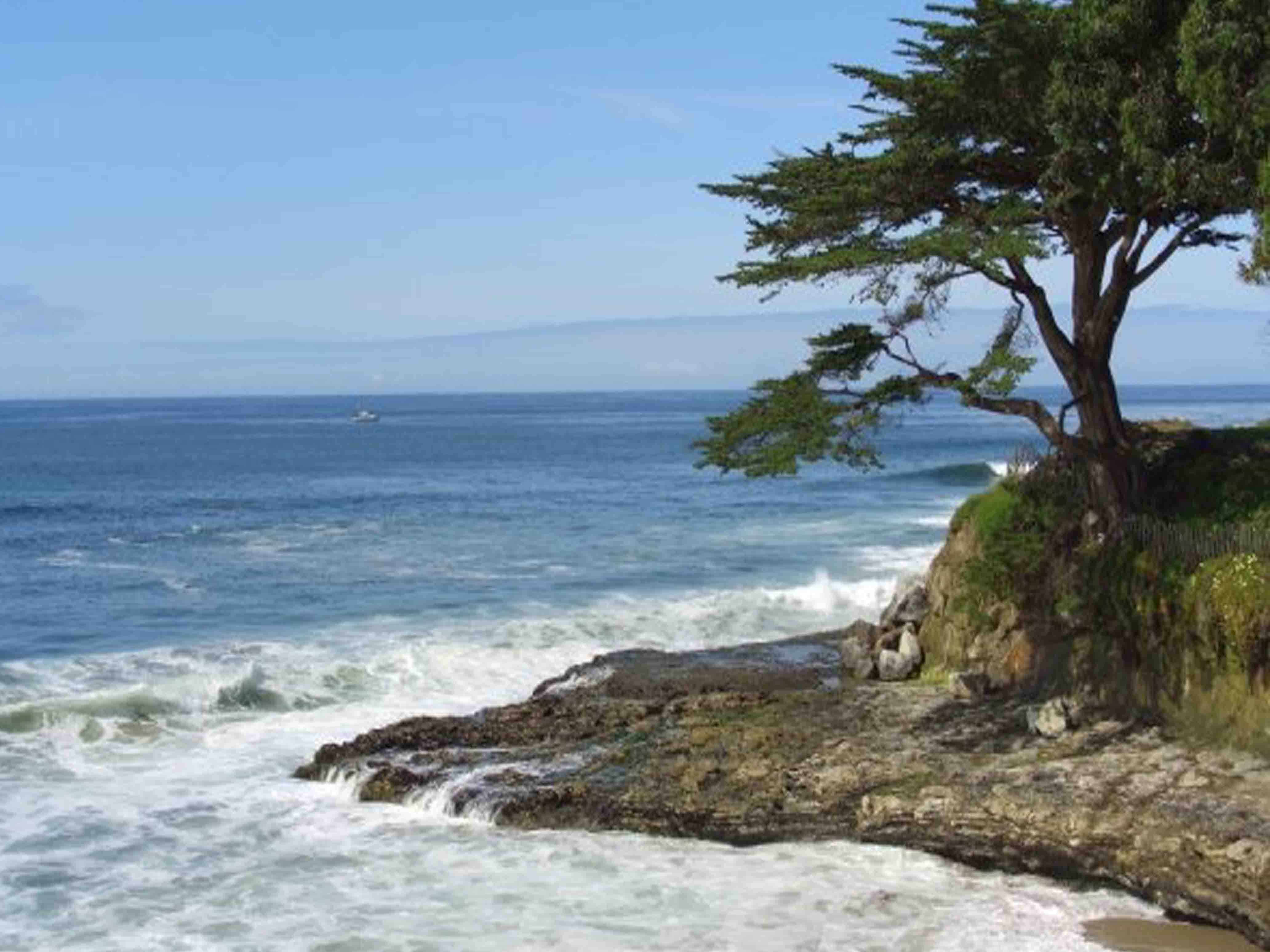 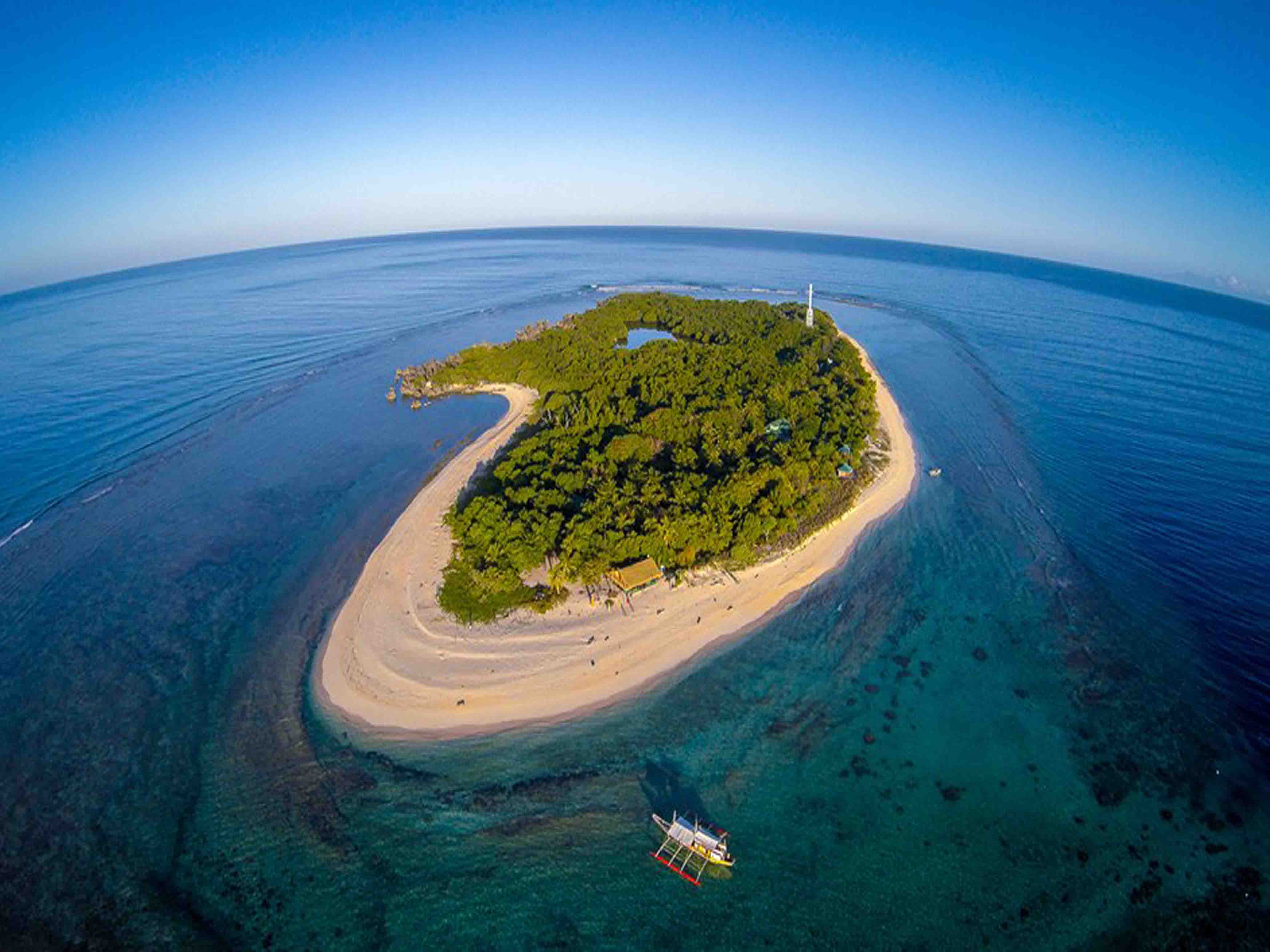