San Jose, officially the Municipality of San Jose, is a 1st class municipality in the province of Occidental Mindoro, Philippines. According to the 2015 census, it has a population of 143,430 people, which represents a third of the provincial population, and the largest among cities (excluding Puerto Princesa City) and municipalities in the MIMAROPA region.

San Jose has the largest commercial port and airport in the province. The town also has the most number of banking, business, dining and commercial establishments in Occidental Mindoro, and has become a center of trade in the MIMAROPA region. Its major local and international exports include rice, salt and processed milkfish. San Jose ranked 13th placer for the "Overall Competitiveness" among Philippine local government units in the 2017 Cities and Municipalities Competitiveness Index (CMCI).

In pre-colonial times, it was named Pandurucan by the indigenous Mangyans, before later renamed for its patron saint, St. Joseph, the husband of Mary

San Jose is the most densely populated area in the province of Occidental Mindoro, with a 2.38% annual growth. Out of the total population of 143,430 people, about 42% reside in urban area while 58% are situated in rural barangays. The majority of the population consists of a mix of migrants of different ethnoliguistic groups from nearby provinces, namely: Tagalogs, Bicolanos, Visayans, Kapampangans, Pangasinans and Ilocanos. Some 2% of its population belong to the indigenous Mangyan peoples, primarily the Hanunuo and Buhid tribes.

Average household size is recorded at 5 with an urban density of 6500 persons per km². About 69% are dependents, resulting to a dependency ratio of 1:2. On the other hand, male-female ratio is computed at 108:100.

Tagalog is the most outspoken dialect and 83.97% are practicing Roman Catholicism, pastorally served since 1983 by the Apostolic Vicariate of San Jose in Mindoro, with its own titular church, the Saint Joseph the Worker Cathedral.

Historical records show that in the 14th century, Chinese traders anchored to trade at the shores of Mangarin, the oldest settlement in the southern portion of Occidental Mindoro. Its name was derived from the word “Mandarin”, an official Chinese Palace, the remains of which can still be found in the old barrio of Mangarin. When the Spanish took possession of the Island in the 18th century, the first site of the Presidencia was built in sitio of Sinaoga, on the western side of Barrio Sta. Teresa, now part of the municipality of Magsaysay. A year later, it was again transferred to Caminawit.

On May 1, 1910, Pandurucan, which was renamed San Jose, became the seat of the Civil Government with Don German Ramirez as its first appointed leader up to 1915. When the Japanese Imperial Forces occupied the town, Bonifacio Gomez was appointed as Mayor from 1941-1942, followed by Pedro Cuden, 1942–194,3 and finally Isabelo Abeleda, in 1944 until 1946. During the American reoccupation Bibiano Gaudiel replaced Isabelo Abeleda who regained his position in 1955.

San Jose figures prominently in Philippine history for its role during World War II. American naval forces led by General Douglas MacArthur staged a so-called "Second Landing" in the beaches of San Jose (the "First" being the famous Leyte Landing) on December 15, 1944, to retake the Philippine islands from the Japanese (the Battle of Mindoro). Securing San Jose and the whole Mindoro island proved decisive in the goal to recapture Manila and Luzon, and the eventual defeat of the Japanese Imperial forces by Filipino and American troops.

In 1950, the Philippine government split Mindoro into two provinces, Occidental Mindoro and Oriental Mindoro. San Jose became the temporary capital until it was later transferred to Mamburao. With encouragement from the national government, migration into Mindoro in the years after World War II boosted population growth and spurred development. The Philippine Sugar Mill plantation in the northern Barangay Central helped San Jose become the center of commerce in those years. From the 1970s, development has since shifted to what is now the poblacion area and neighboring barangays. The economic base also has widened to include rice, corn, tobacco, salt, and aquaculture production geared towards both the local Philippine and international markets.

Archaeological evidence from caves and rockshelter sites in the island of Ilin indicate human habitation dating back thousands of years (Middle Holocene period, about 6,000 years ago) 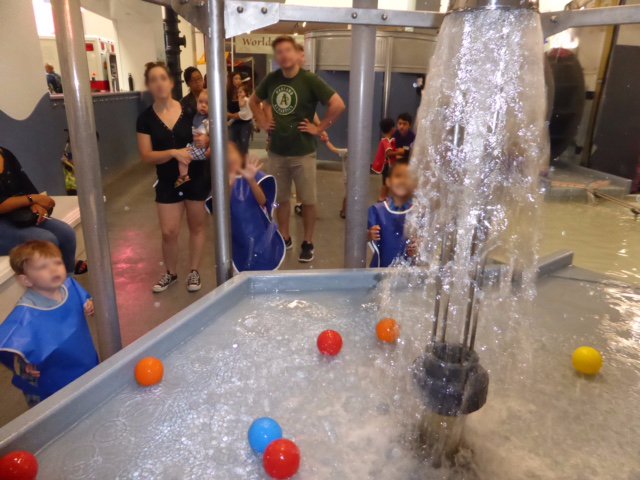 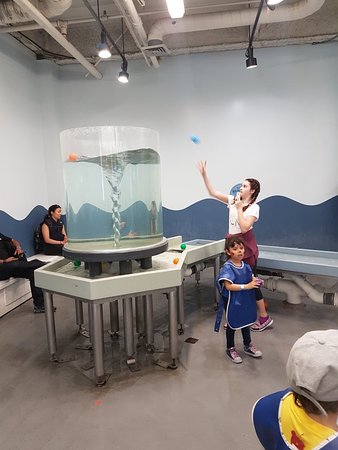 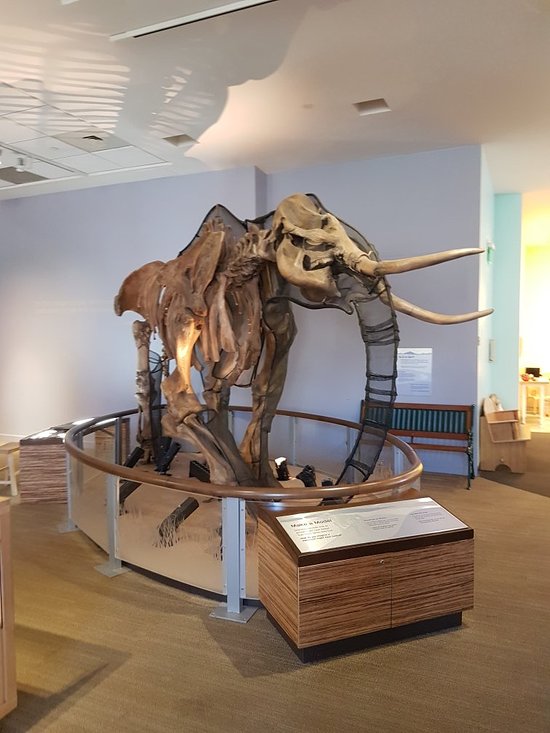 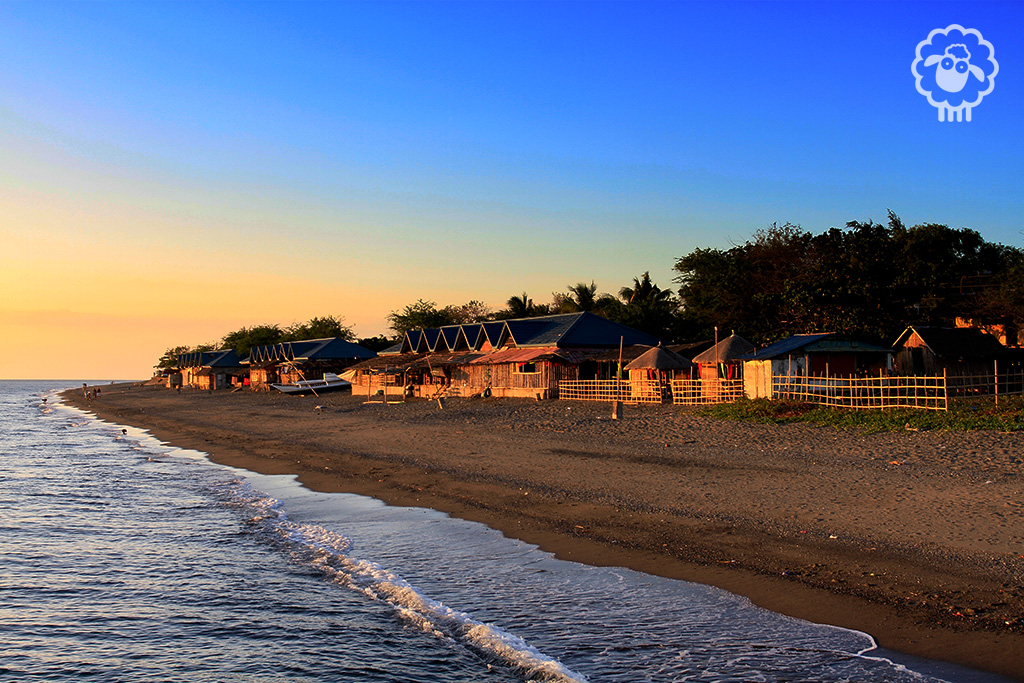 The beach is one of the favorite visiting sites here because it is free and accessible. It has grayish sands and its texture is just fine for comfortable walking. The whole stretch of the beach was built with various establishments, most of them are restaurants and bars.
Along the boulevard, there is a Landing Marker, a monument commemorating the second landing of the American liberation forces during the Second World War (the first one is in Leyte). There are several inscriptions and cement relief that retells the historic Battle of Mindoro. 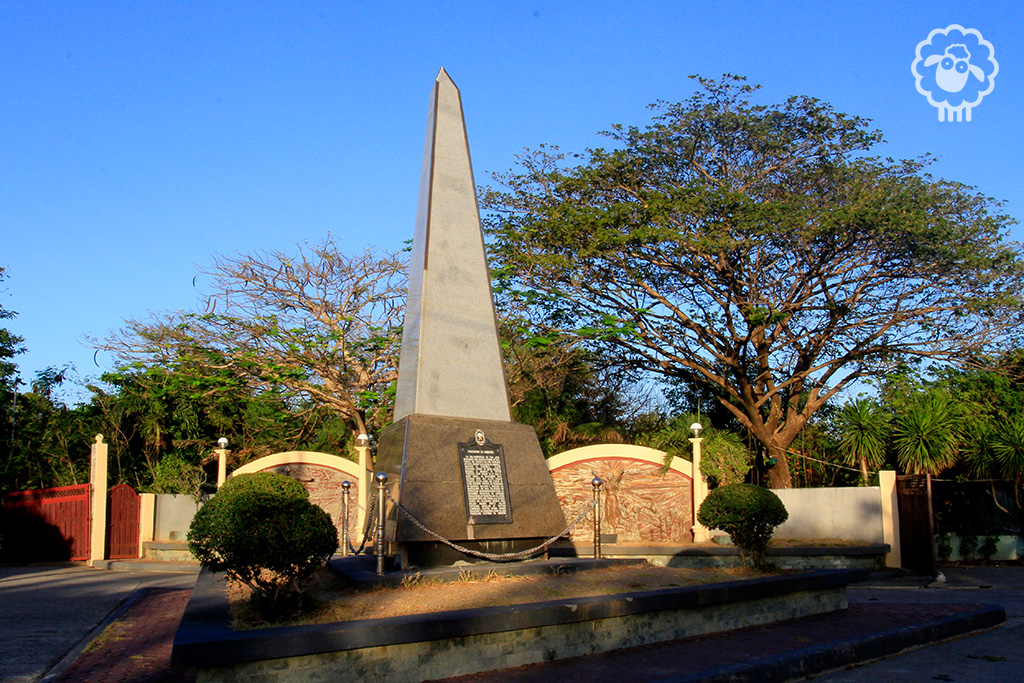 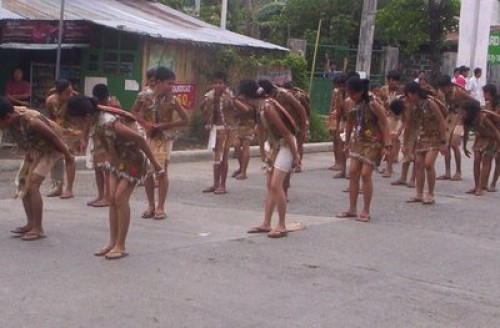 Incorporating the exhibition of the cultural heritage of Mindoro's ethnic communities is the Saknungan Festival, held every fourth week of April in San Jose, Mindoro Occidental. The festival commences with the annual celebration of the blessings of the province.

Saknungan, a Mangyan word is literally meant bayanihan, the spirit of cooperation and unity at work, which is practiced by the people of Mindoro in their everyday activities, especially during the planting and harvesting season of the palay, the major agricultural product of Occidental Mindoro.