Officially the Municipality of Mamburao, is a 2nd class municipality and capital of the province of Occidental Mindoro, Philippines. According to the 2015 census, it has a population of 42,975 people

Mamburao is politically subdivided into 15 barangays. Eight barangays are found in the population created under P.D. 86 and seven are outside the poblacion area.

Mamburao was originally settled by the Moro people and was one of their strongholds in the island of Mindoro. The settlement was the first one in Mindoro to be plundered by the Spaniards. Hearing that it was a rich town, the Spanish and their Pintado allies attacked and captured the population. The wealthy among their captives were then allowed to ransom themselves free. With their superior weapons and knowledge of war strategies used in their just concluded Reconquista, they utilised this method all around the islands, and by this the Spanish earned their gold.

In January 1, 1560, wanting more, Miguel López de Legazpi sent a fleet of 15 boats from Panay, led by his grandson Juan de Salcedo, to conquer the Moro town. Another expedition was sent to Mamburao, led by Salcedo and Martin de Goiti, with the intent of establishing Spanish presence in Mindoro.

Catholicism was propagated in Mamburao and the town was placed under the third convent district based in Cavite. Mamburao was subjected to attack by the Mindanao Moro, guided by its former Mamburao inhabitants who wanted to claim their lands and have a prosperous life there between the 17th and 18th centuries. Mamburao, supported by its population, was even made into a sea haven by the Moros, who used it as base of their sea attacks against Friar induced settlements on coastal towns in Mindoro, Luzon and Visayas.

In the late 19th century, encouraged by Spanish authorities promising them rich lands to till, with weapons but in exchange for working as its ready foot soldiers on quick notice, Mamburao then saw an influx of Ilocano and Tagalogimmigrants.

Near the end of the Spanish colonial period in the Philippines, the settlement of Sablayan was incorporated to Mamburao as a barrio. In 1905 Paluan and Abra de Ilog were likewise incorporated under Act 1280. Abra de Ilog, Paluan and Sablayan were later carved out from Mamburao as separate municipalities. Another barrio of Mamburao, Santa Cruz, was also made into a separate municipality. 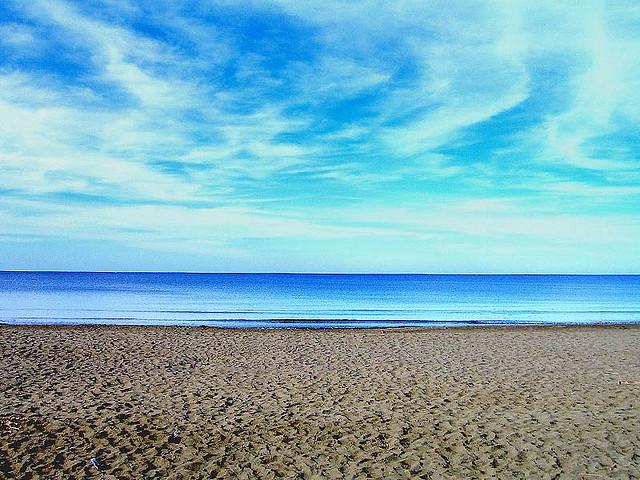 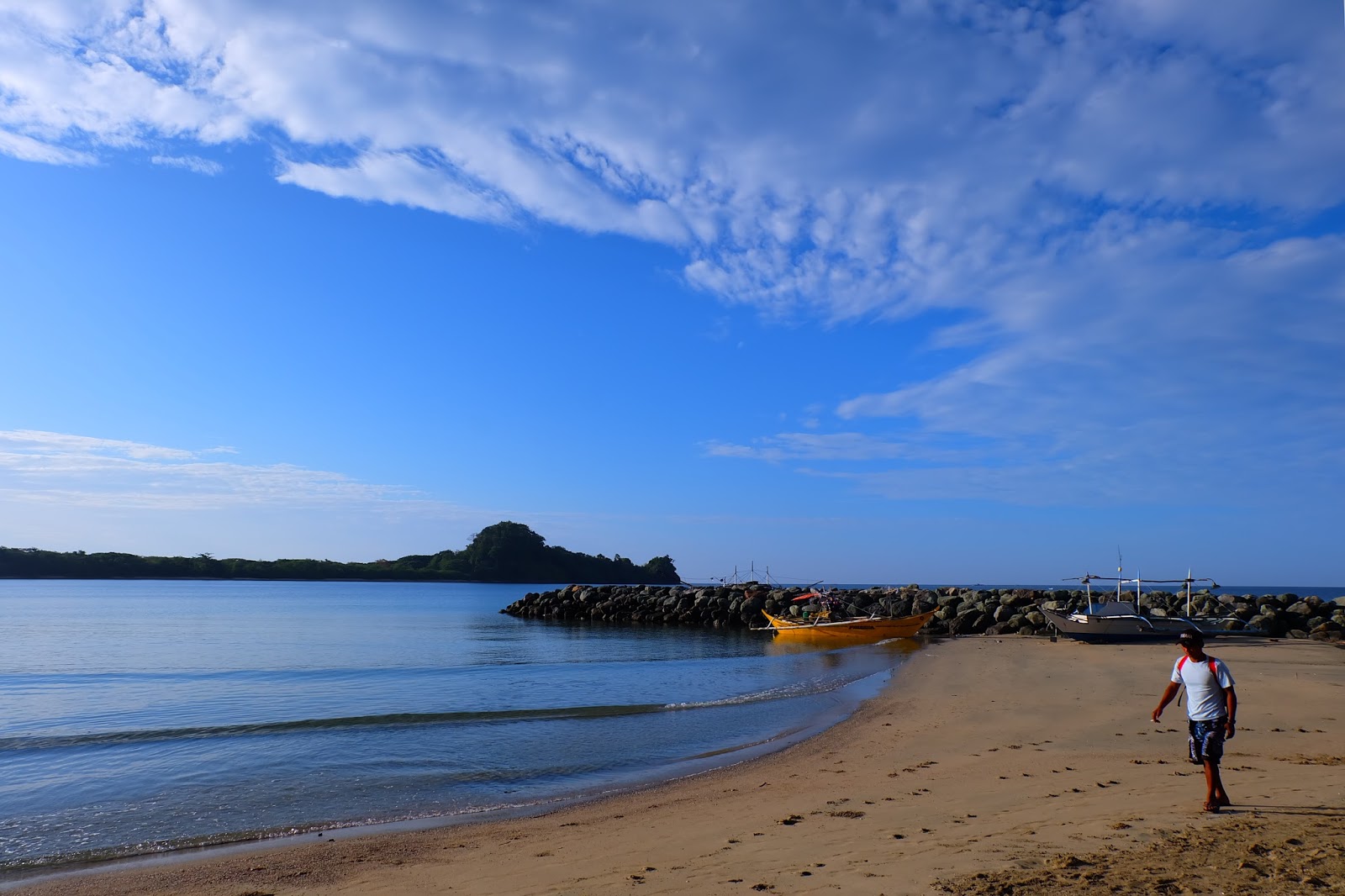 Tayamaan Beach is located just north-west of Mamburao. It is a coconut tree lined white sand beach, one hectare long. One of the famous beach resorts in Mamburao. Very affordable rates and easily accessible. The beach is ideal for swimming and is frequented by local residents and a few foreign tourists. The cove is perfect for snorkeling and diving. A paradise yet to be discovered. It has picnic cottages lined along the beach that can be rented.

It is a one-hectare beach lined with coconut trees. The beach is ideal for swimming and is frequented by local residents. It has picnic cottages lined along the beach that can be rented to tourists.

It is the beach that is often visited by local people of Mindoro. Thus, if the tourist wanted a real immersion in local culture, he must spend a day at Tayamaan. Here he will see the natural fun-loving traits of the Mindoro residents.

How to get there:

Mindoro Occidental is located 15kms. off the southwest coast of Luzon. From Manila, it requires only 45 minutes flying time to Mamburao and San Jose. There are charter and commuter flights to Lubang Island. It is also accessible by boat and interfiled vessels in just two and a half hours travel to Abra de Ilog, and 16 hours to San Jose, the main port of the province. Sablayan is a 2-3 hour ride by bus, jeepney, or pump boat from San Jose.