Officially the Municipality of Abra de Ilog, is a 2nd class municipality in the province of Occidental Mindoro, Philippines. According to the 2015 census, it has a population of 31,306 people.

Abra de Ilog is politically subdivided into 10 barangays. The newest barangay, Santa Maria was created in 2014 from Wawa.

Abra de Ilog was formerly a small settlement founded by Spanish religious missionaries sometime in the early part of the 17th century. According to folk history, its former name was Abre de Ilog. The name was derived from the Spanish verb abrir (to open) and the Tagalog noun ilog (river). Later on, the name evolved into its present name: Abra de Ilog, a Chabacano-like terminology which can be loosely translated as bucana ng ilog, or "opening of the river." This can be attributed to the numerous rivers and creeks that traverses strategic areas of the municipality.

In 1902, during the American Occupation the town was officially organized. Abra de Ilog's first "municipal president" was Rosaleo Miciano. But with the passage of Republic Act No. 1280 (An Act Reducing the Fifteen (15) Municipalities of Occidental Mindoro into Eight (8) Municipalities) on January 4, 1905, Abra de Ilog was made a barrio of the Municipality of Mamburao. 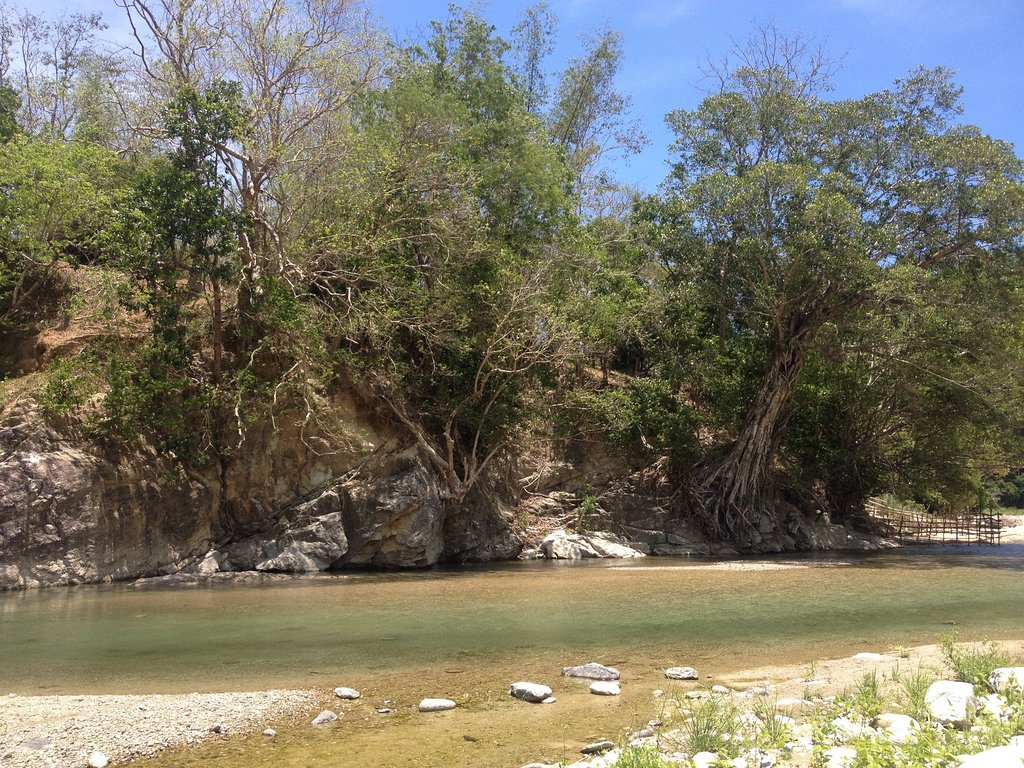 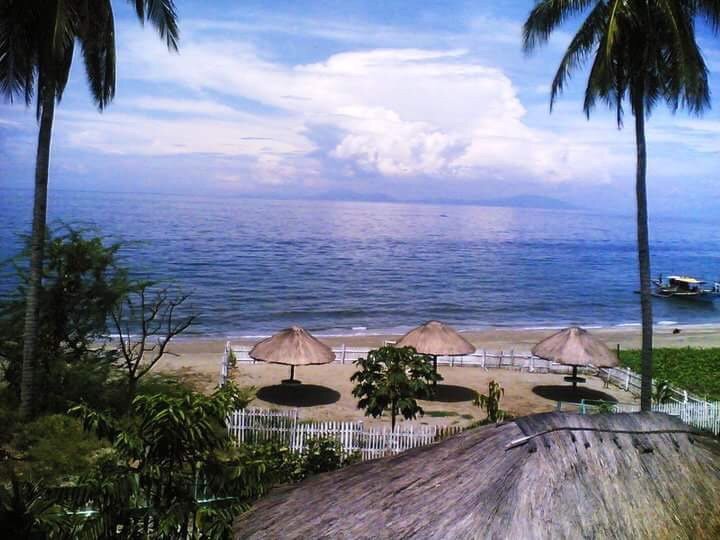 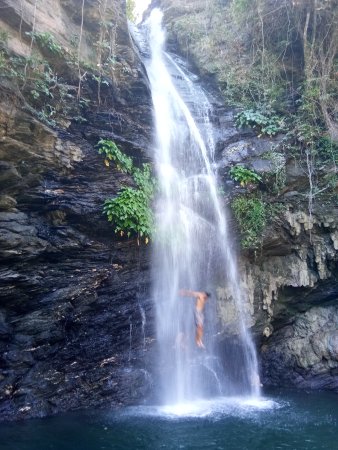 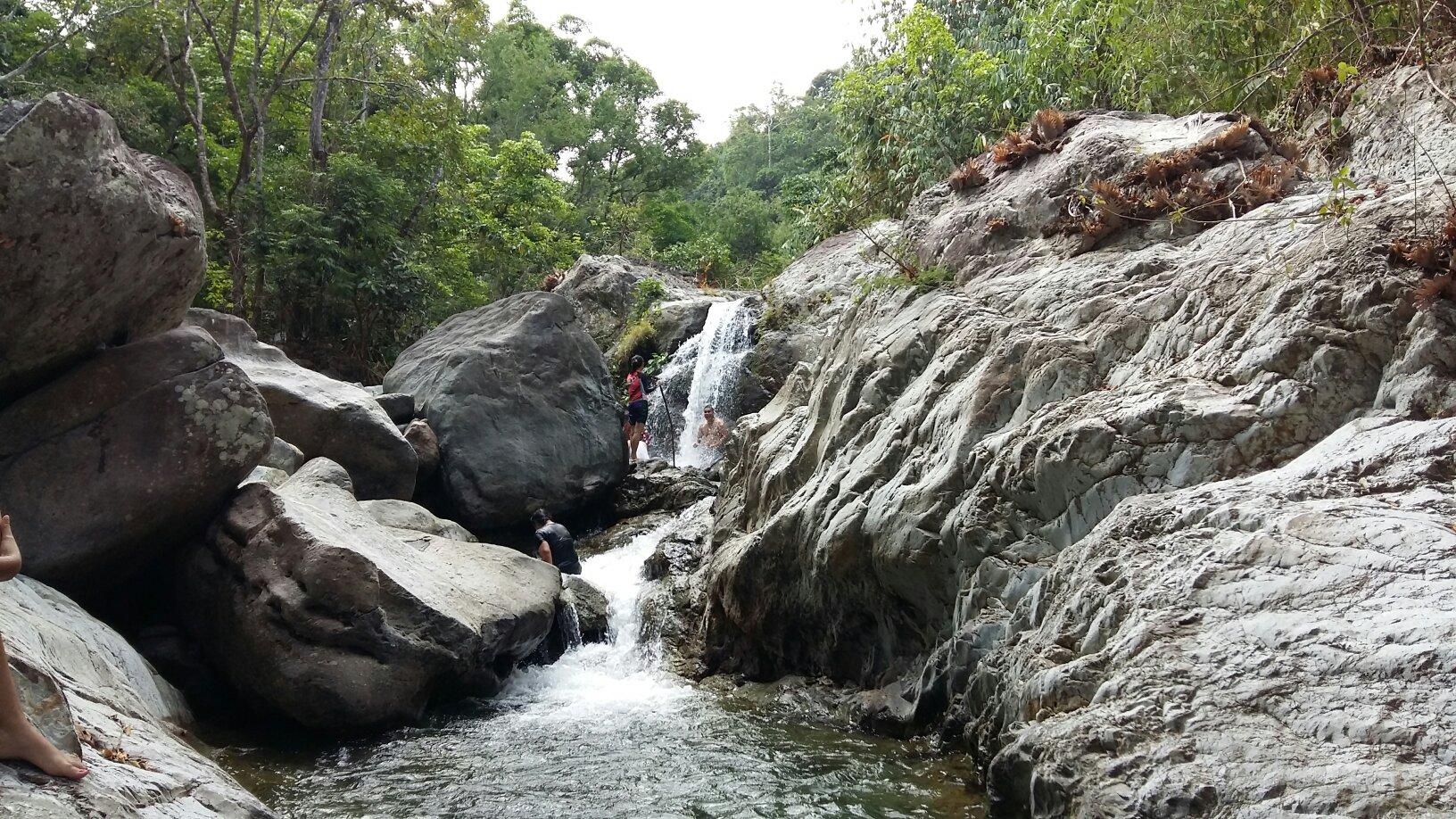 HOW TO GET THERE?

3. From the port of Abra de Ilog, walk a little further to go to Iraya Hotel. 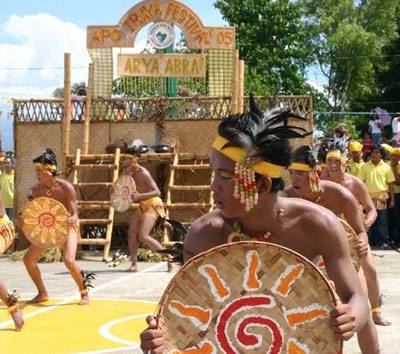 Apo Iraya Festival A celebration of the culture and traditions of indigenous group Iraya Mangyan in Abra de Ilog in Occidental Mindoro province. The event highlights their belief in Apo Iraya, a supernatural being who guides them in their daily activities.

2 am Rest/ Check in to Hotel

2pm-5pm Rest by the beach

5-6pm Travel back to hotel

1 am- 3pm Travel back to Manila